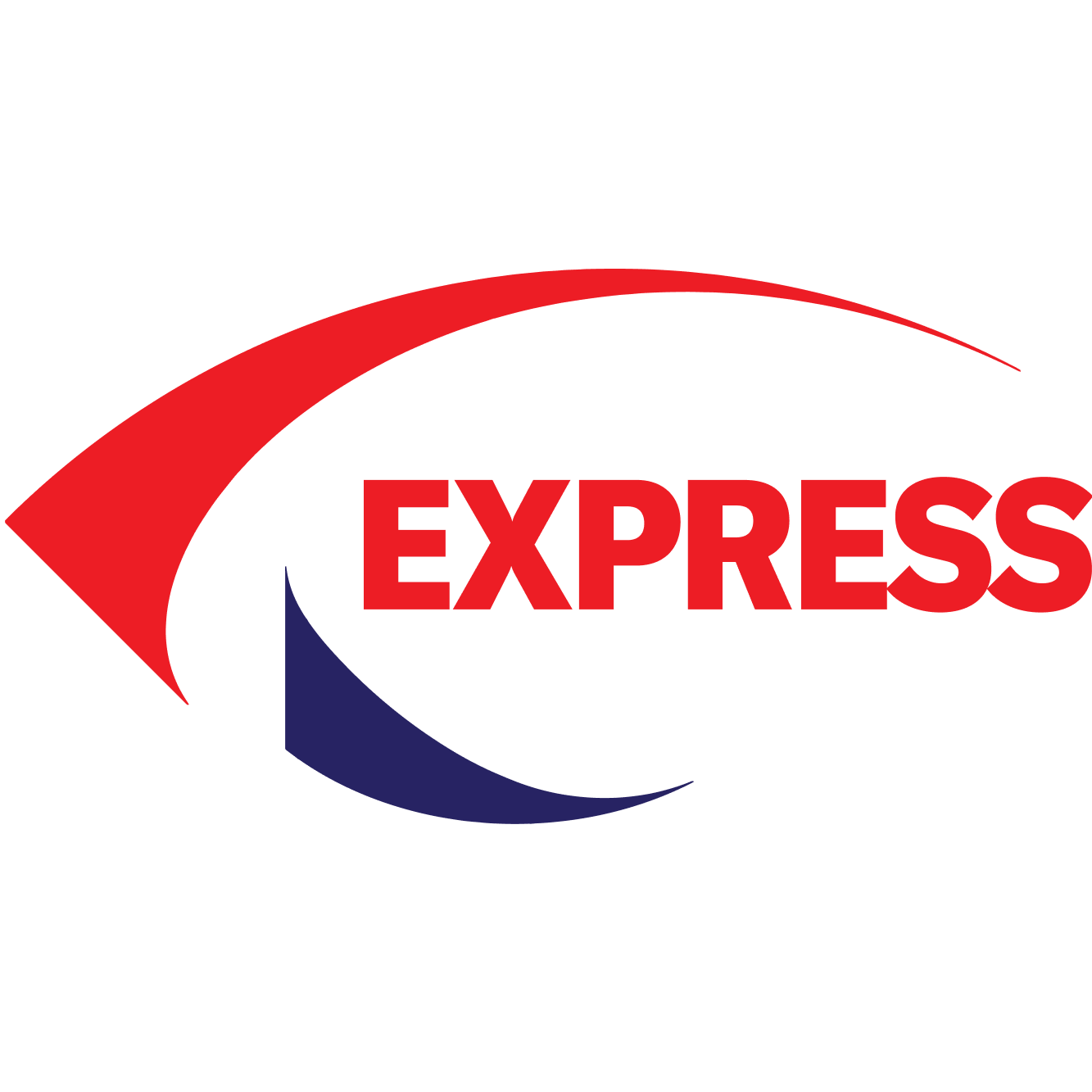 There was a diverse range of topics, including Solomon Islands banking and finance, overviews on upcoming infrastructure projects such as the Tina River Hydro Project, Solomon Water’s challenges and future plans to improve connectivity and service offerings. Solomon Island Ports Authority highlighted their recent Honiara port improvements and proposed developments around Honiara along with some of their other ports.

Kevin Molen said, “Networking opportunities were plentiful with three evening functions and plenty of time breaks during the day to interact with other
delegates as well as the speakers themselves.’” 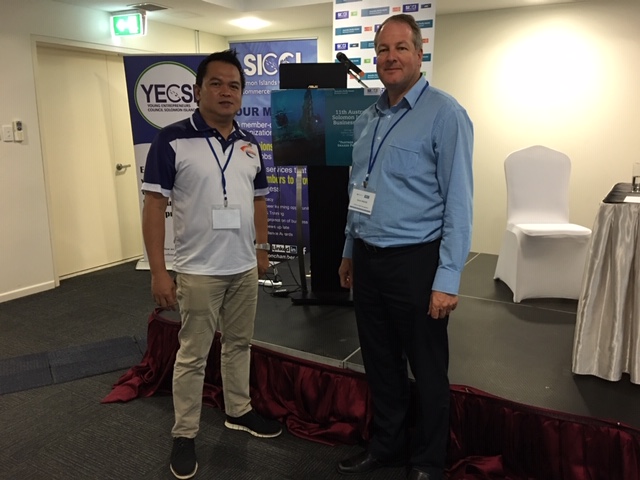 We value your enquiry, in order to direct you to the best contact please tell us more about your request.